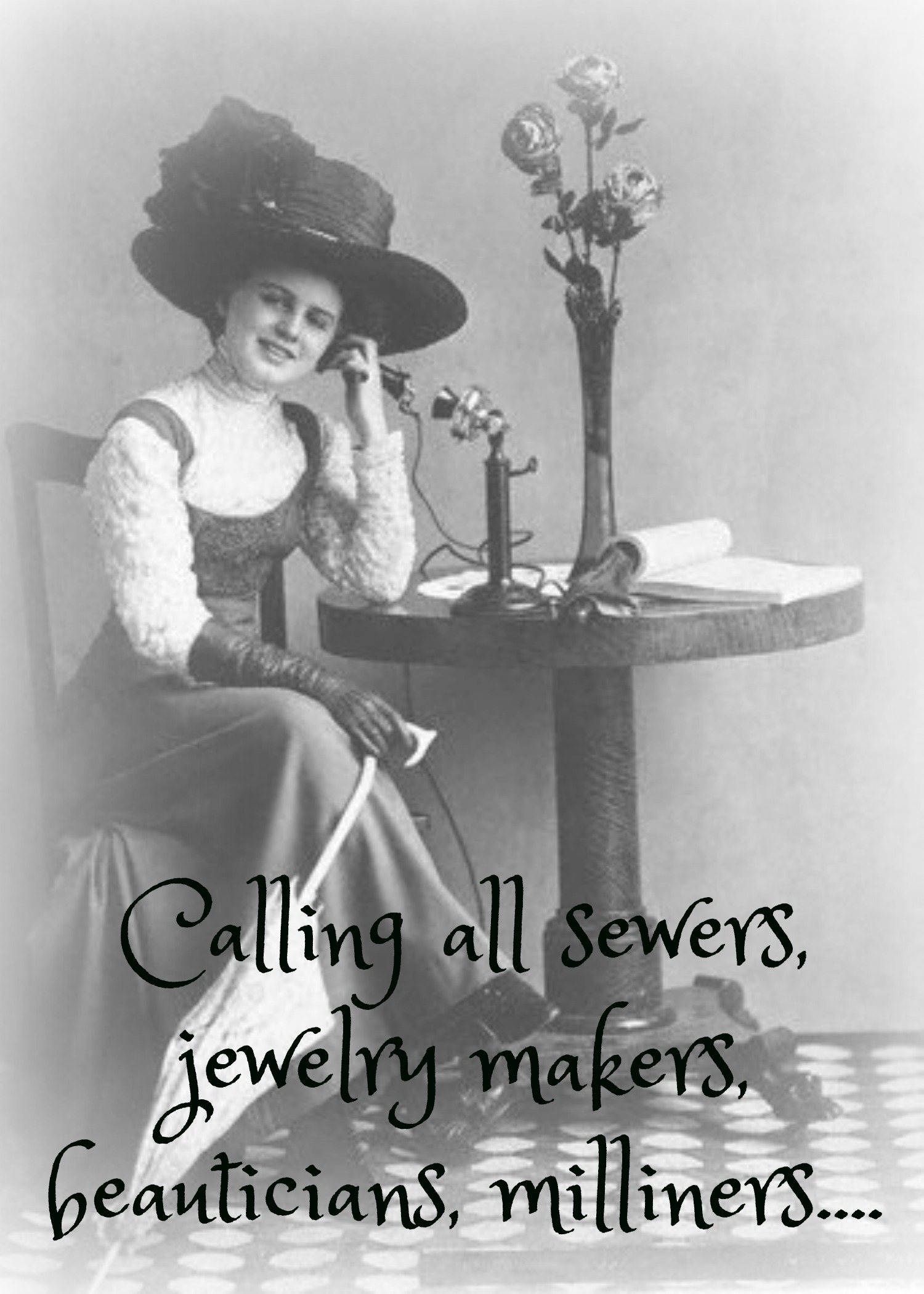 Today’s post is a little bit different but very exciting!  I have been thinking about different ways to reach out and create a more interactive exchange between fashion enthusiasts.  While I love reading other blogs and following individuals on Instagram, I couldn’t help but think about a place where all those who love historical fashion could interact with each other.  Now, I know there are many groups out there for seamstresses, reenactors, etc. but very few where anyone who appreciates historical fashion in all its various forms can connect.  Well, I plan to fix that today!

I have created a Facebook group entitled Inside Aimee’s Armoire which encourages anyone who loves and enjoys recreating or appreciating historical fashion on any level to share and be inspired.  I’m talking jewelry makers, knitters, milliners, beauticians, seamstresses, hair stylist, footwear fanatics….the list can go on!  If you love historical fashion than I want to connect with you and I’m sure there are many others out there who would love to as well!

Cover photo for the group Inside Aimee’s Armoire

Simply hop over to my Group Page and join!

Finished that carefully reproduced version of a 1880’s skirt?

Have the perfect tutorial for a vintage inspired makeup look?

Found an image of a gown that takes your breath away?

Ask and let us all help each other!!

So let’s build each other up and connect over our mutual love for historical fashion in whatever thread or avenue that speaks to you!!

See you over there! 🙂

Description of Group:
Inside Aimee’s Armoire is all about helping, sharing, and encouraging others in appreciation of historical/ vintage fashion. Share your favorite projects, inspiration photos, or tutorials all on fashion from the past! Topics can include: sewing, millinery, fashion plates, pattern design, knitting/crocheting, jewelry, beauty, and footwear.
Please be respectful to all members. Admin reserves the right to withdraw membership for inappropriate or disrespectful posts. 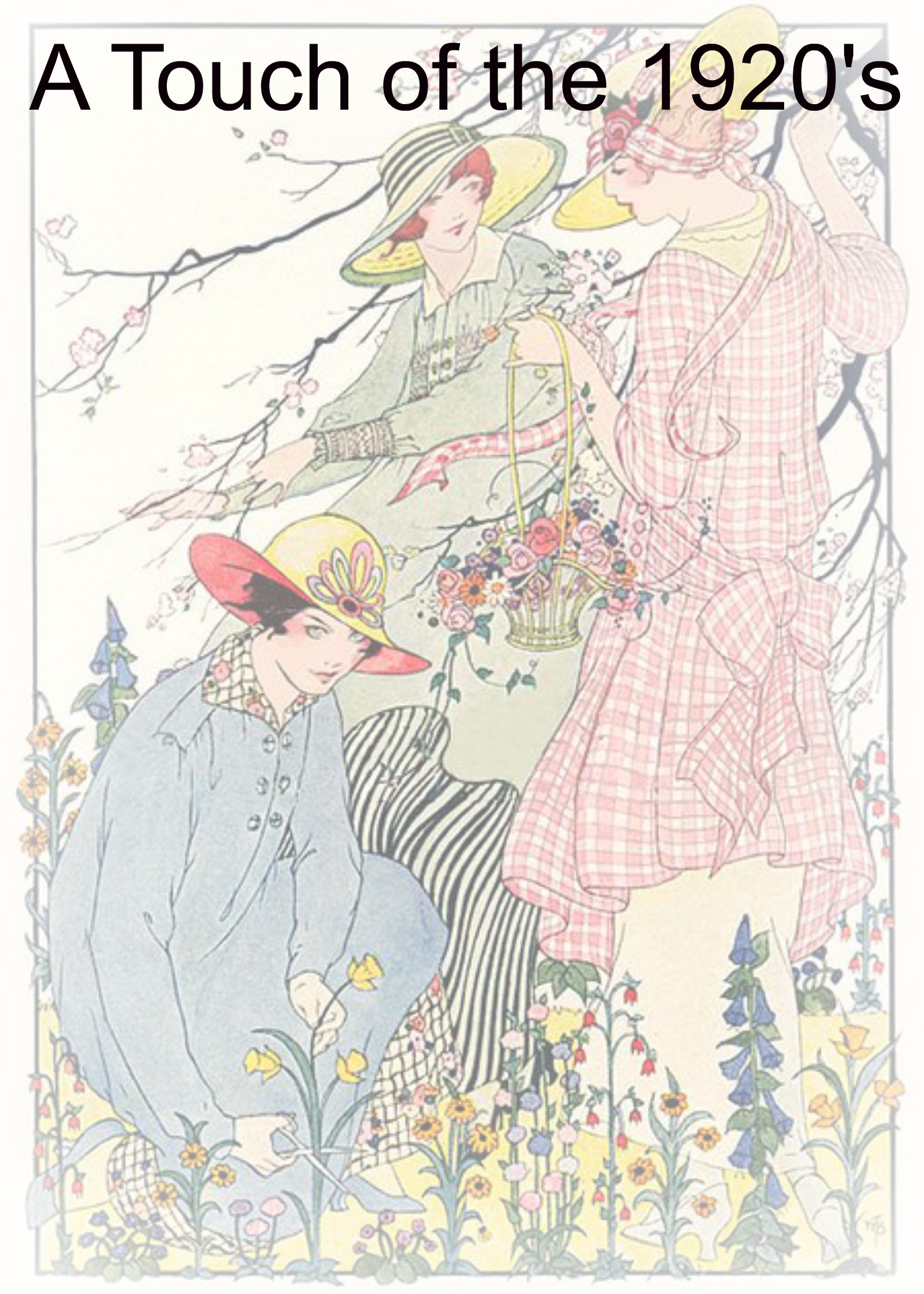 Today’s post is all about appreciating the various aspects of life during the 1920’s.  From recipes to fashion and a bit in between, I hope you enjoy these reflections of the past.  And of course, I hope you will try one of the delicious recipes provided below…I know I will! 🙂

Spring weddings are the perfect time to choose something bright and cheerful!  I love the cut of the green dress!

Finding the perfect wave and bob is such an eternal struggle.  Maybe these images will help spark some ideas!

Upcoming rainy days mean bringing out the old reliable rain coat!  This stylish lady has both a matching hat and jacket in a happy shade of blue!

This lady is not only impeccably dressed, she is also in a stunning location!

Host a spring tea party and make a few of these little treats to serve!

I adore house plans, and this little bungalow is equal parts quaint and charming! 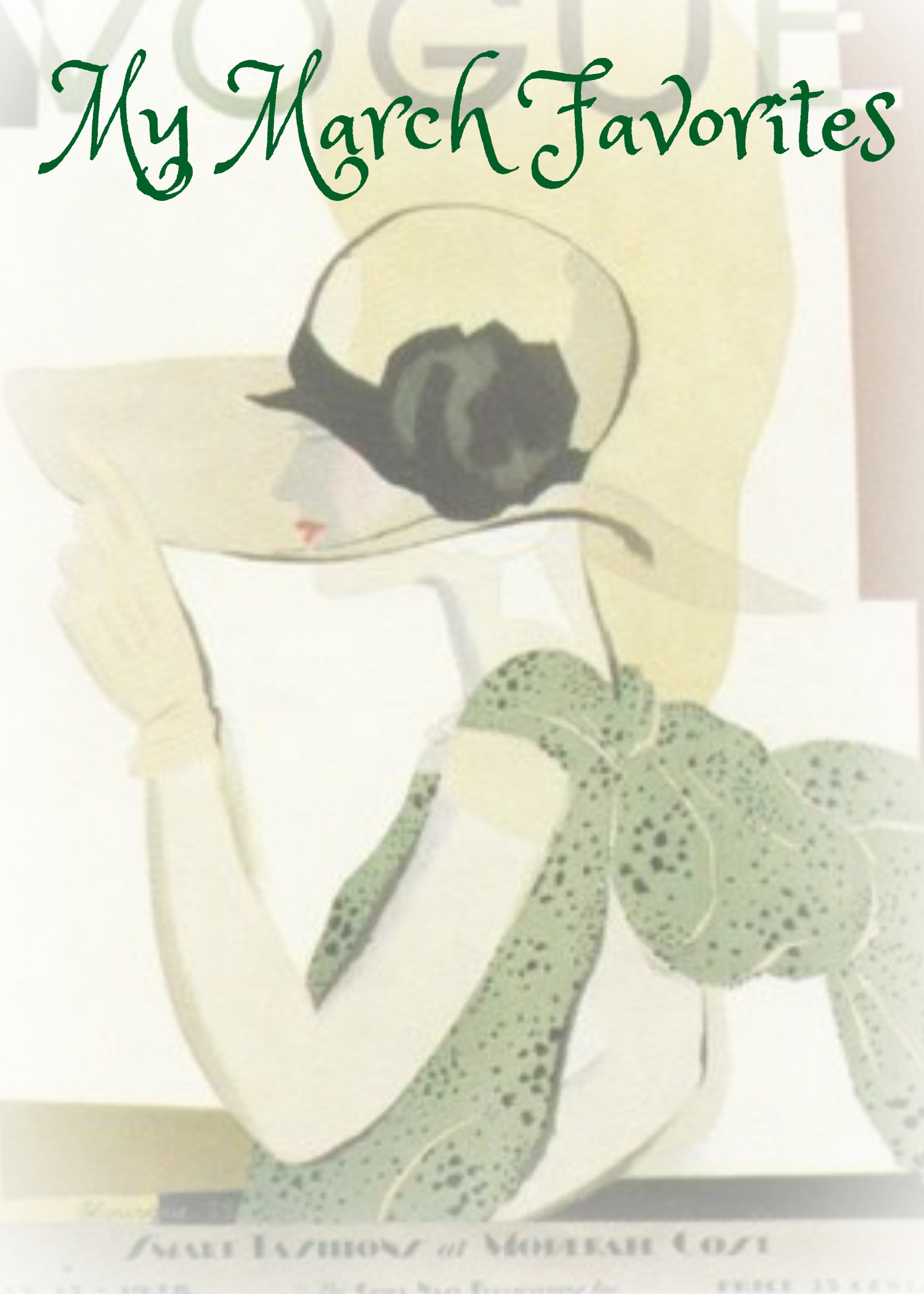 March is all about green in my opinion.  It represents life, regrowth, and, of course, shamrock shakes from McDonalds.  And even though I currently find myself engulfed in a rather large snow storm, I am all about any signs of green and spring!

So here are my five favorite things for March!!

I adore the light green color of this 1920’s gown.  Everything about it is elegant and simple.  Even the belt is perfectly place!

Spring flowers belong in a spring vase.  And this pitcher from Joann Fabrics is perfect!

If Dorothy had a emerald option in addition to her ruby slippers, I am most certain these beauties would be it!!

Two things about this painting strike me.  One, I love the unique color of green in the gown.  Second, I adore anything that uses the color combinations of green and pink.  Lovely!

If you are looking for the perfect vintage green fabric for your next project, I love this one from Reproduction Fabrics.  Sweet and charming! 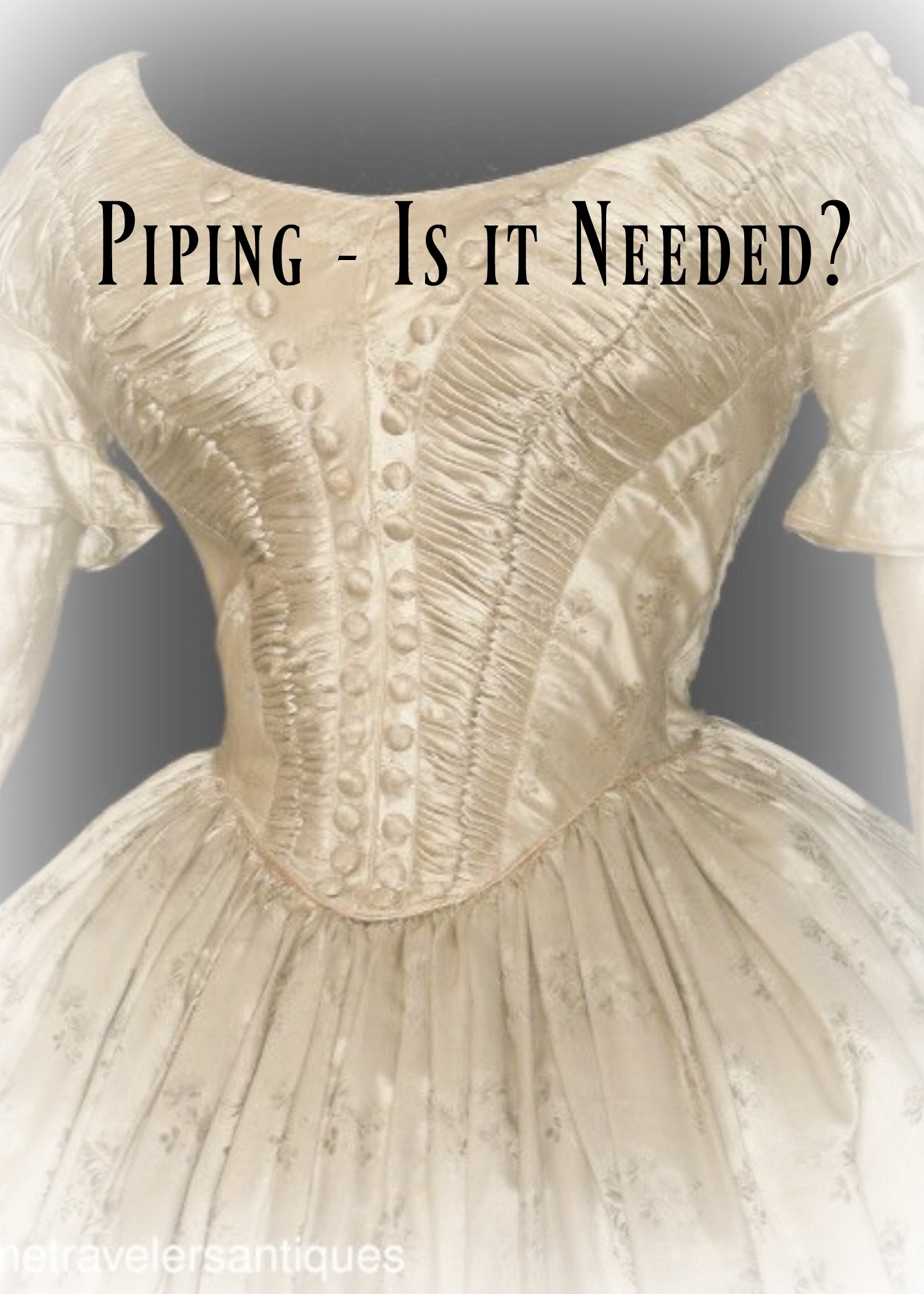