Every so often, I will be asked by a museum or living history group to give a brief, but encompassing talk on fashion from the 19th century.  That is a rather tall order to talk about a hundred years of fashion….as there is just SO MUCH to talk about.  However, for those who really have no idea about the fashion of the 1800’s, this is such a great way to start.  A person can see the subtle, and not so subtle changes, of fashion which came about through political, social, and mechanical changes/inventions.

I decided to record myself giving this roughly 45 minute talk, but broke them up into smaller videos.  That way a person can watch and rewatch any section they want based on personal interest.

The videos will be divided up into the following decades:

*Videos coming out in future posts.

To start off, we will begin with the Regency Era.  While this era is rather short, politically speaking, it is probably one of the most recognizable styles due to the enduring popularity of Jane Austen novels.  But how many of you know about the Romantic style???  Watch to find out!

I hope you enjoyed this sample post from the 19th Century Living History Membership.  Want to watch the other videos coming out over the next several weeks?  Join now!

You are unauthorized to view this page.

So to celebrate, here is a video highlighting and explaining how I go about planning and preparing for a new project. AND I am sharing with all of you the handout I use while planning and researching for a gown.

As always, thank you all of your continued support and encouragement! If you are new here…welcome! Please take some time to check out my About page and explore the many topics on this blog. From recipes to patterns to videos and reviews, there is lots to read about and try!

While I will continue to pop on here every so often, make sure you are following me on Instagram (@aimeevictorianarmoire) and Facebook (@aimeevictorian) for daily posts, videos and more.

Alright, today’s talk is all about vintage sewing!  When I was planning out my talking points, I only had a few highlights to go over.  But jeepers, put that camera on record and the words just flowed! So join me as I go over what is vintage sewing, how to find patterns (both modern and vintage), along with special tools and fabric needed!

Want to see how to take a modern sewing pattern and adapt it for a more vintage look?  Check out my video tutorial HERE!

There are, of course, numerous other businesses out there that create vintage/vintage-inspired patterns!  If you have a favorite, please share it below in the comments! 🙂 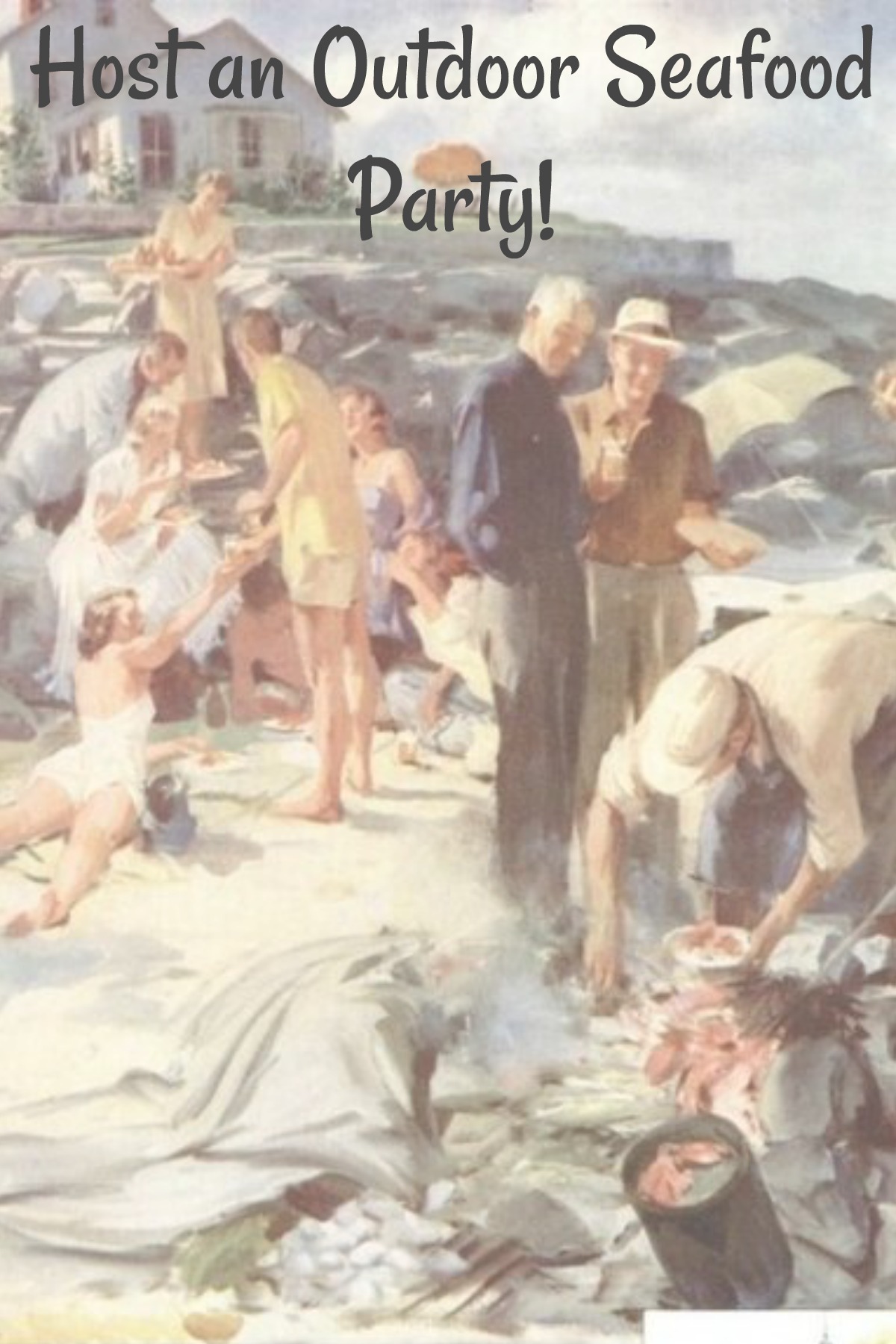 Warm days and lazy weekends call for hosting outdoor parties!  Today’s post gives an outline and menu for an outdoor seafood party….complete with dessert!  Drawing inspiration from a 1956 New England Cookbook (see source at end of post) this party will sure to be a hit whether you live on the east coast or the midwest!

Lets start with the menu – all recipes/ideas follow menu outline:

END_OF_DOCUMENT_TOKEN_TO_BE_REPLACED

Last week, we talked all about my process of creating and designing historical gowns.  But that led many to ask:

“How do I get into historical sewing?”

And the answer is ABSOLUTELY YES!  Join me as I chat about what exactly historical sewing is, some easy beginning patterns and pattern brands to try out, along with tools you will need!  ***Hint – you probably already have everything you need! 😉

Helpful Links to Get You Started:

Intro to Patterns from Books

There are of course many, many other wonderful blogs and costumers out there, but these are my number one go-tos!

Join me next time for a chat all about vintage sewing! 🙂 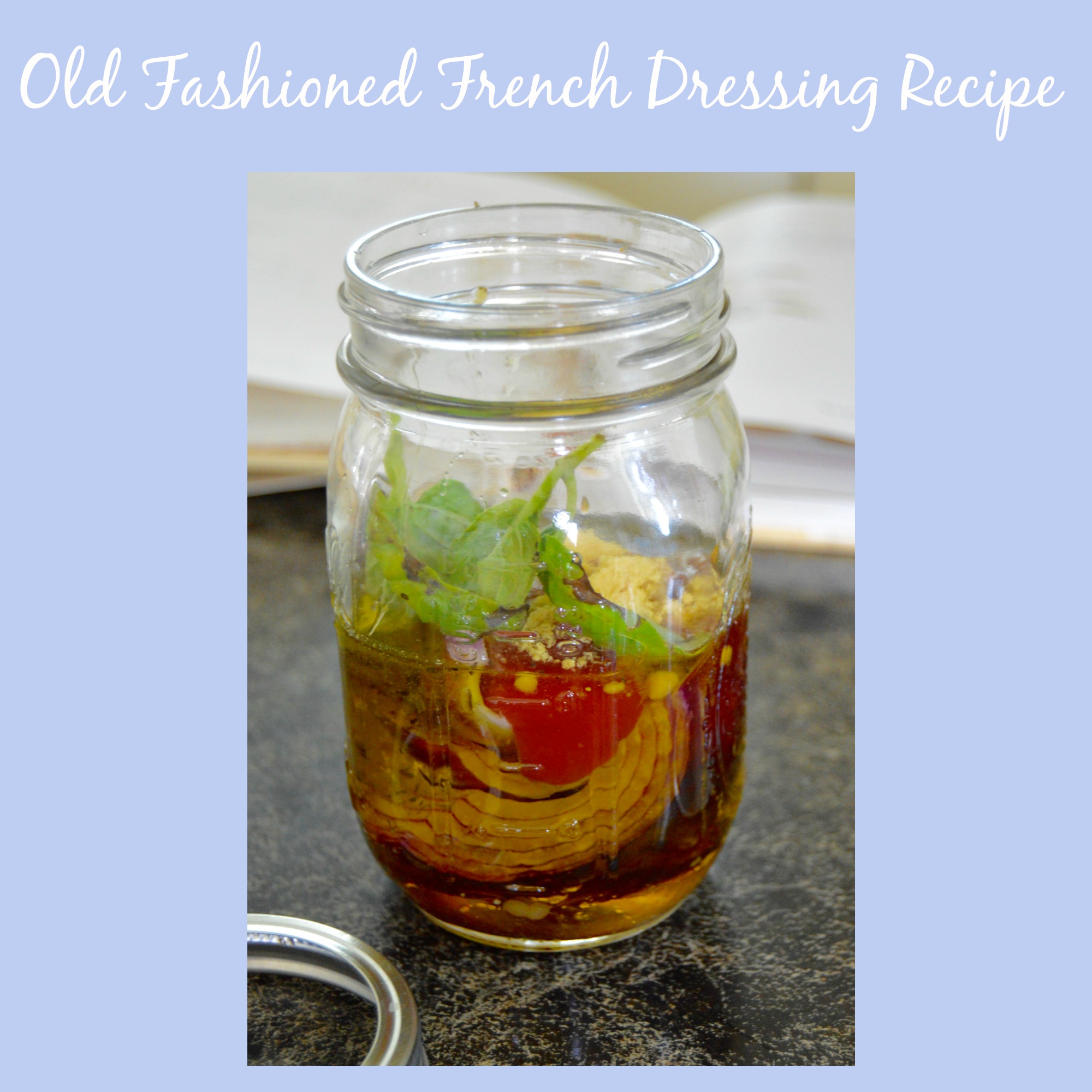 I truly admire individuals who live their truth 100% of the time….whatever that truth is!  When it comes to living a lifestyle akin to the 1800’s, I can think of no better example than Tasha Tudor.  Although she passed away in 2008, her way of living, gardening, and yes, even historical sewing, still captures the imaginations and hearts of kindred spirits today.  While this post is not meant to be an overview of her life, you can be sure that I will be sharing more about her in the future.  To learn more about this little spark plug of a woman, I highly recommend checking out the family website or the fabulous book The Private World of Tasha Tudor.

END_OF_DOCUMENT_TOKEN_TO_BE_REPLACED

“Aimee, how did you make that?”

“Wish I could figure out how to design a gown like that!”

Well, I’ve been listening and have decided to share the process I go through when I design a historical gown.  From original inspiration to my next steps, you will learn about what books and patterns I go to first for help along the way!

Have another topic you would like me to chat about?  Dying to know some of my construction or designing secrets?

PS: The book I was referring to is Fashion: The Collection from the Kyoto Fashion Institute. 🙂

An 1840’s recipe for Potato Starch: Peel and grate a quantity of potatoes, put the pulp into a course cloth, between two boards, and press it into the dry cake. The juice thus pressed out of the potato, must be mixed with an equal quantity of water, and in an hours time it will deposit a fine sediment, which may be used as starch.” The Workwoman’s Guide by A Lady, 1840 Well, my fellow living historians and I spent last Saturday attempting to make potato starch… four attempts later and we think we did it right. We think. 🤞🤷🏼‍♀️. Tomorrow, we will be taking the potato starch and using it to starch a few petticoats! Come join us tomorrow @bnhvillage to see how we do, and learn all about doing laundry in the 19th century….lye soap included! ☺️🧼🧺. #aimeevictorian #historicalfashion #historicalliving #livinghistory #livinghistorian #laundry #historicallaundry #reenactment #reenactor #19thcentury #19thcenturyliving #19thcenturylivinghistory
🚨ATTENTION 🚨 Be sure to scroll through all images!!!! This Sunday (8/1/21) I will be doing a pop up shop at the lovely early 19th century @hullfamilyhome1 from 11-3 pm. I will be discussing and displaying 19th century fashions, highlighting the @19thcenturymembership , as well as having an early sign up for a Sew With Me coming this fall (see last image to find out what we are going to make!). I will also have a few accessories on reduced sale- if there is something specific you would like from my online shop, let me know! I will be happy to bring it and offer you a special pop up discount (only valid if you will be attending the pop up shop in person.). Please come visit me and learn more about early 19th century living! #aimeevictorian #hullhouse #popupshop #19thcentury #19thcenturyfashion #regencyfashion #regencyhistory #regencyliving #historicalsewing #historicalfashion #sewwithme #sewalong #womenempowerment #womaninbusiness #wahmmade #memade #shoplocal #smallbusiness #smallbusinessowner
Fixing my hair AND a #historymirrormonday all at the same time! 😜 #aimeevictorian #historicalmirrormonday #victorianreenactor #livinghistorian #livinghistory
Pleats/strips redone and attached on this 1840’s gown redo! Now to just refigure how to close up the back. #reusereducerecycle #victorianfashion #1840sfashion #historicalsewing #historicalfashion #handsewing
In between blog posts, videos, custom orders, museum and wahm life, I try and spend a little time planning projects for me. I’m currently working on an 1840’s look and use a checklist and worksheet to plan out all my details. I shared this on the @19thcenturymembership and find that it is great for beginners looking to create their first historical look! Hoping to complete my 1840’s gown redo today! 🤞🤞🤞🤞. #aimeevictorian #historicalsewing #historicalfashion #reenactorlife #sewing #checklists #organizedlife
Was able to find a quick hour to redo the front part of an 1840’s gown I created many years ago. The front strips were loose so I took them all apart, re attached them to a piece of glazed cotton and will stitch it to the bodice. I think it turned out rather nice! ☺️ #aimeevictorian #1840sfashion #repurposed #historicalfashion #historicalclothing #historicalsewing #victorianfashion #janeeyre #victoriangoth