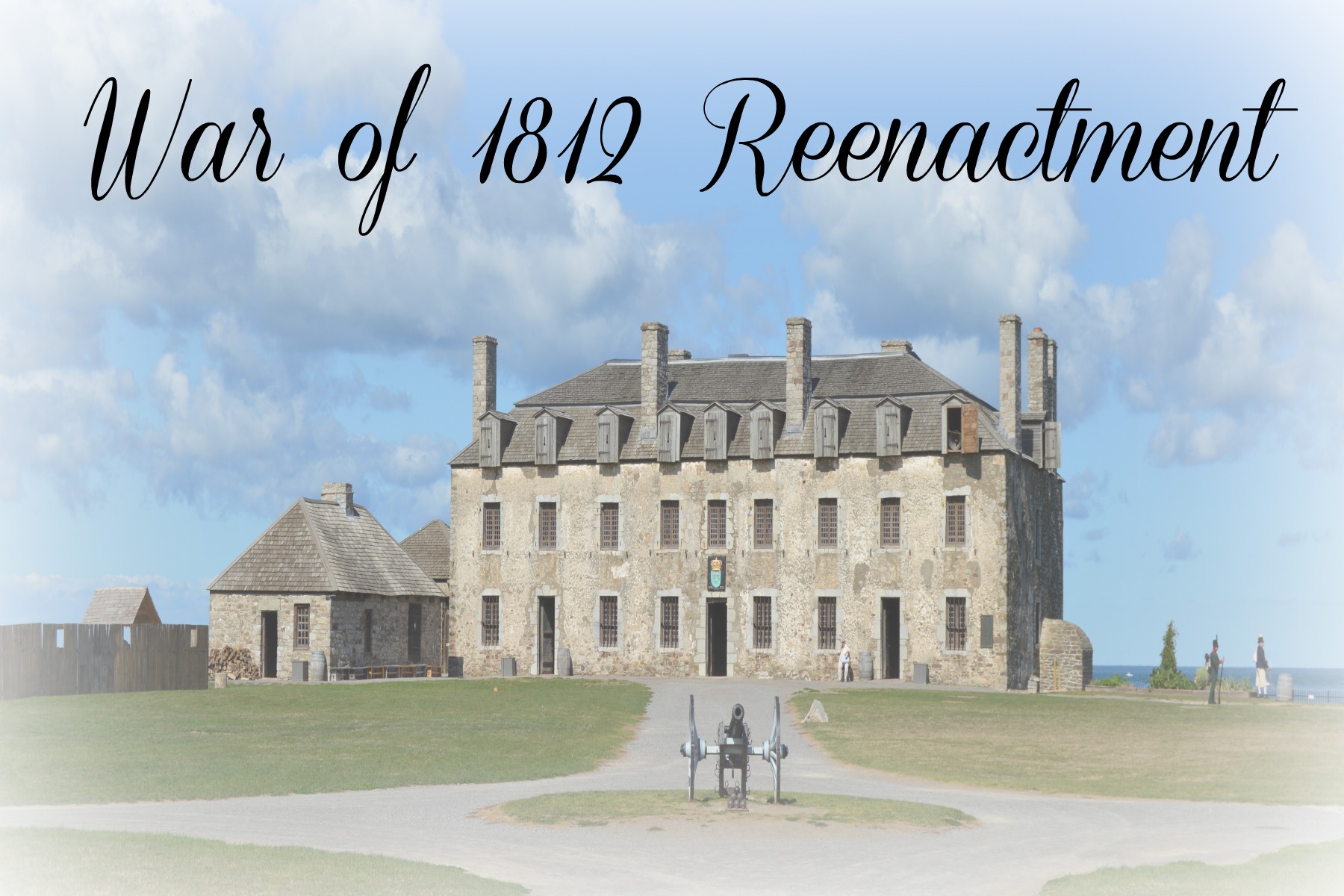 Last weekend, I attended a War of 1812 Reenactment at Old Fort Niagara in New York State.  I absolutely adore this fort, not only for its history, but its beauty and amazing views.  While the fort did have some involvement with the conflict known as the War of 1812, its importance spans back towards early colonial days.  With strategic value, the fort was consistently vied for by the French, English, and Americans.  Even after losing its appeal following the construction of the Erie Canal in 1825, the fort has not lost its importance to the New York area…even spending a brief time as a POW camp during World War II.

While my favorite reenactment Fort Niagara hosts is for the French and Indian War, I was very excited to experience a time period that often gets overlooked in the reenacting world…at least around these parts. So with a camera in one hand, and an ice cream cone in the other (I know, not very accurate, but hey, I was a tourist for the day), I had a wonderful time snapping some great shots!  I hope you enjoy!

One of the lookout towers on the perimeter of the fort.

The main part of the fort consists of the castle which was build by the French in 1679.  Sturdy, relatively spacious, and brilliantly located, this building is my favorite of the entire fort!

The many views the fort’s location offers.  If you look closely at the second picture, you can see the Toronto skyline.

The Trader’s Room inside the castle.

The Kitchen of the fort….

Unfortunately, I wasn’t able to get any good shots of female reenactors at this event.  Bummer!   Regardless, it was a wonderful day and I can’t wait to go again next year!

Do you know of any other War of 1812 reenactments?  I would love to hear about them!!!